There are several types of Li-ion batteries . The three letter codes are manufacturer codes, and used predominantly because they are easier to deal with than the longer naming conventions and have become a somewhat standard way to refer to the different types of cells. ICR and IMR cells are the most common types used and discussed here. 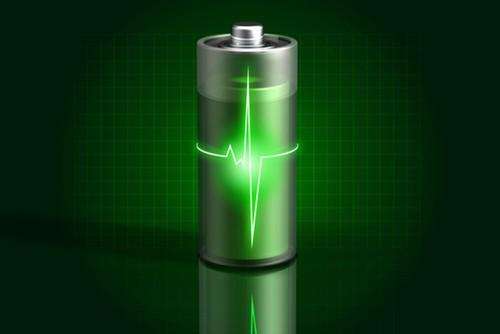 ICRs are also sometimes called “LiCoO2” or “LCO” or “Li-cobalt”

IMRs are also sometimes called “LiMn2O4” or “LMO” or “Li-Manganese”

IFRs are also sometimes called “LiFePO4” or “LFP” or “Li-Phosphate”

These have a significantly lower nominal voltage (3.3v), and generally aren’t suggested for use in PVs of common design. Also, they require a special charger and have fairly low energy density. I just include them here as an overview of common battery types

Differences to note between ICR and IMR:

ICRs have a higher specific energy density than IMRs (higher mAh rating), but also a higher internal resistance and lower peak load current. They also suffer from a lower thermal runaway threshold than IMR at a full 4.2v charge (130–150C°C vs 170–180°C)