You are here: Home » Application » Energy storage System » What are lithium batteries and how do they work?

What are lithium batteries and how do they work?

What are lithium ion batteries, what are they made of and what are the benefits compared to other battery storage technologies?

First proposed in the 1970s and produced commercially by Sony in 1991, lithium batteries are now used in mobile phones, airplanes and cars. Despite several advantages which have lead them to increasing success in the energy industry, lithium ion batteries have some drawbacks and are a topic that elicits much discussion.

But what exactly are lithium batteries and how do they work? 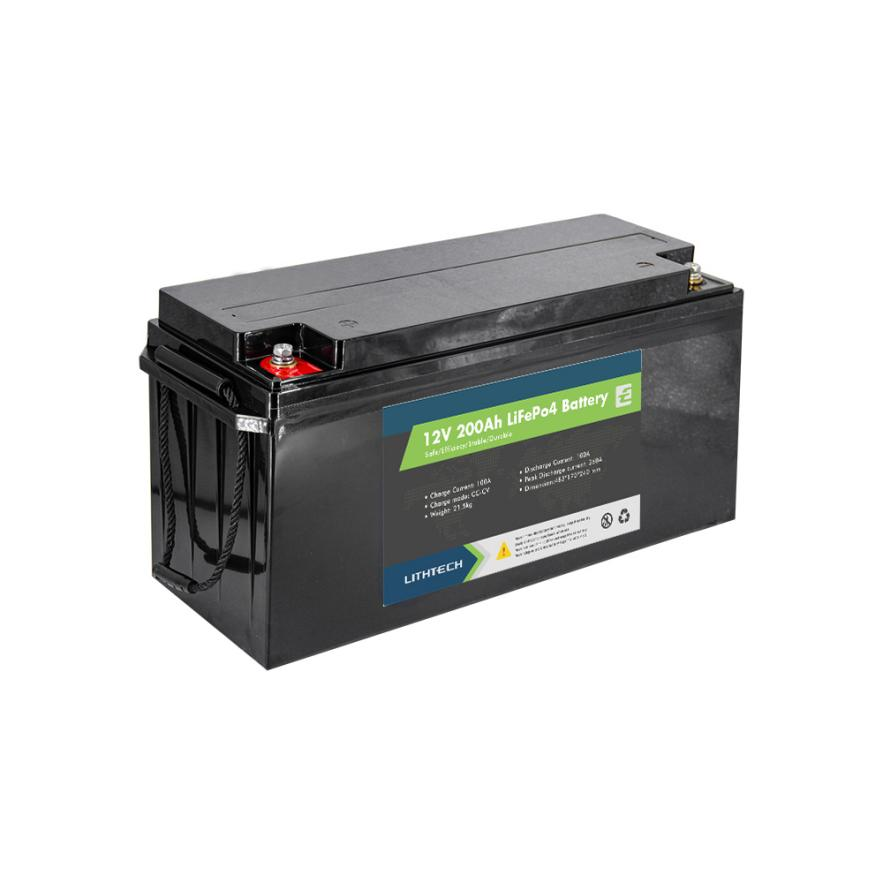 Pros and cons of lithium batteries

Lithium batteries have a much higher energy density than other batteries. They can have up to 150 watt-hours (WH) of energy per kilogram (kg), compared to nickel-metal hydride batteries at 60-70WH/kg and lead acid ones at 25WH/kg.

They also have a lower discharge rate than others, losing around 5% of their charge in a month compared to a nickel-cadmium (NiMH) batteries which lose 20% in a month.

However, lithium batteries also contain a flammable electrolyte that can cause small scale battery fires. It was this that caused the infamous Samsung Note 7 smartphone combustions, which forced Samsung to scrap production and lose $26bn in market value. It should be noted that this has not happened to large scale lithium batteries.

Lithium-ion batteries are also more expensive to produce, as they can cost nearly 40% more to produce than nickel-cadmium batteries. 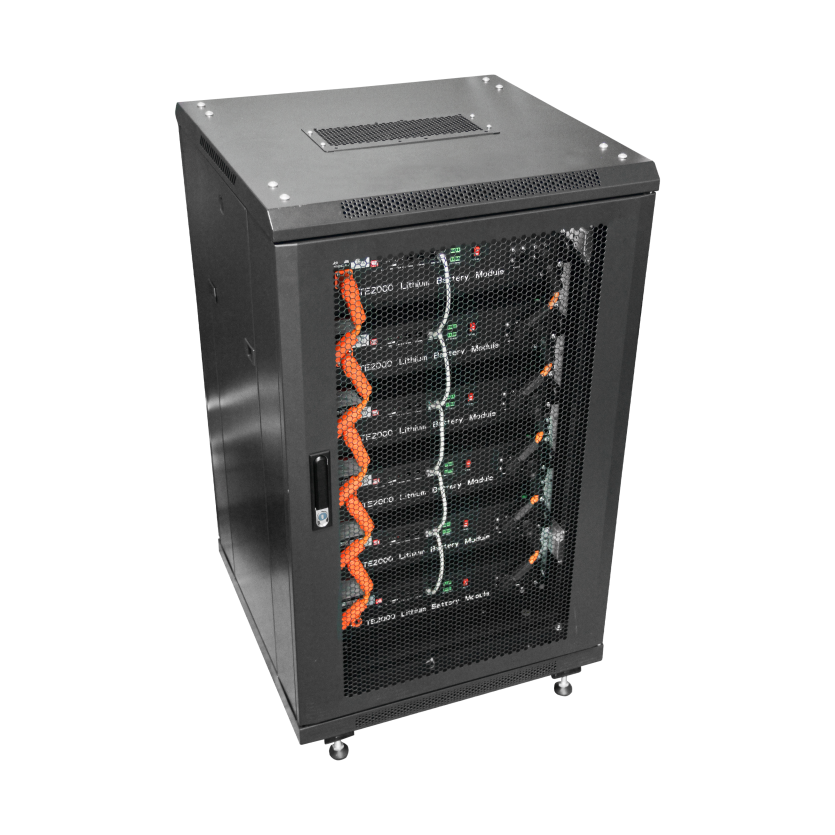 Lithium-ion faces competition from a number of alternative battery technologies, most of which are in a development stage. One such alternative is saltwater powered batteries.

Under development by Aquion Energy, they are formed of saltwater, manganese oxide and cotton to create something that is made using ‘abundant, nontoxic materials and modern low-cost manufacturing techniques.’ Because of this, they are the only batteries in the world that are cradle-to-cradle certified.

Similar to Aquion’s technology, AquaBattery’s ‘Blue Battery’ uses a mix of salt and freshwater flowing through membranes to store energy. Other potential battery types include Bristol Robotics Laboratory’s urine-powered batteries and University of California Riverside’s lithium ion battery that uses sand rather than graphite for the anode, leading to a battery that is three times more powerful than the industry standard.